On the early morning drive to Beachy, we had a Tawny Owl fly over the road just a few metres from our car near Cooksbridge.

Another fine sunny morning. We covered Birling lane and scrub, Shooters Bottom and valley opposite, Old Trapping Area, and the Rides., KH, RKH and RES were also covering sites on the Headland including radio mast bushes, Hotel Garden and Belle Tout wood. Another small fall of night migrants including Grasshopper Warbler and 2 Spotted Flycatchers. Reasonable numbers of Swallows were moving on the Headland which included 6 Swifts. 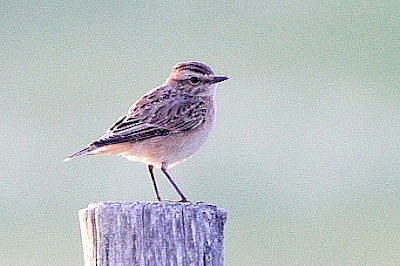 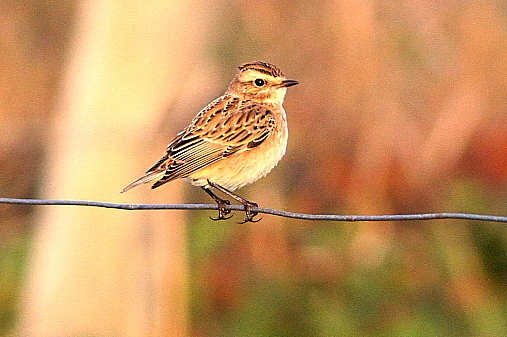 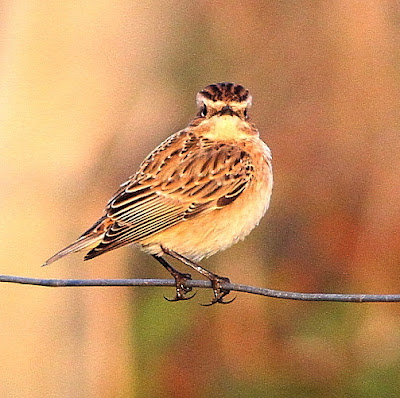 The two Whinchats at Birling 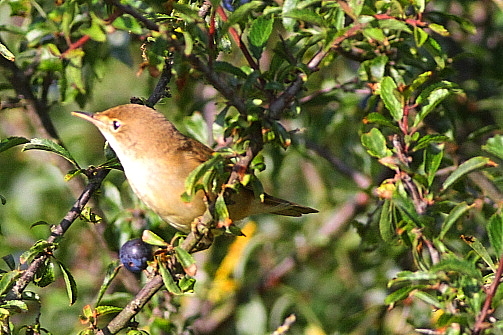 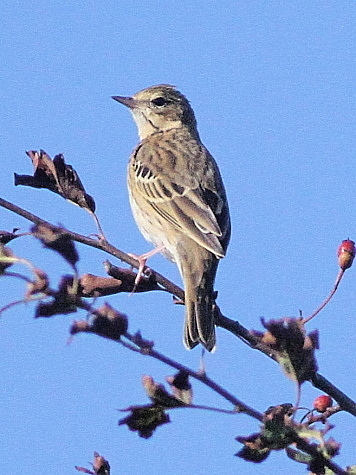 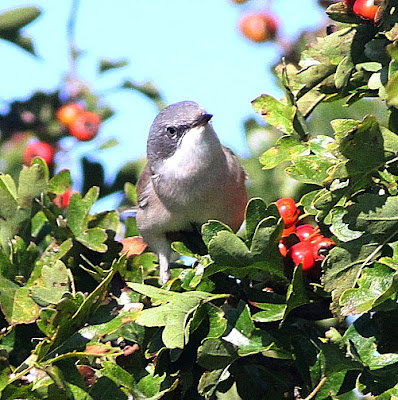 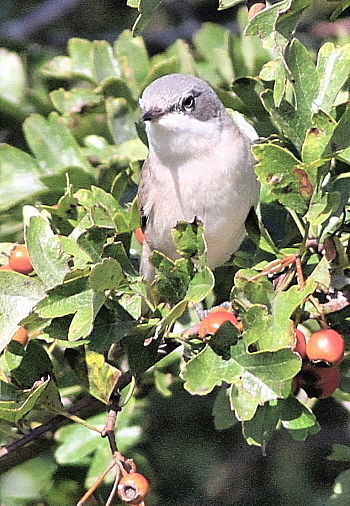 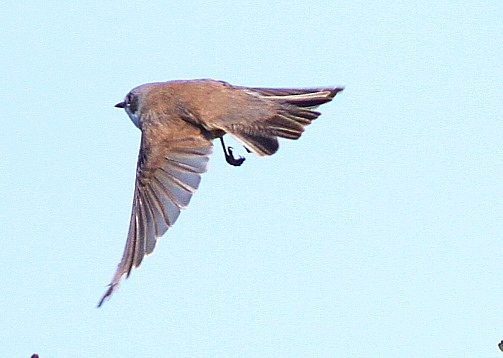 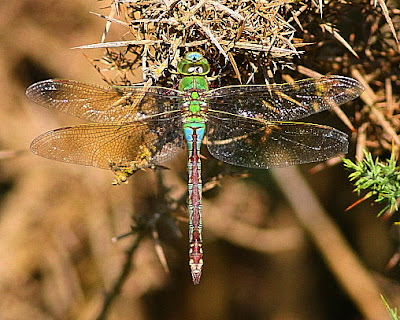